The Subway Surface Supervisors Association Is the second-largest transit union in New York City. With over 3,900 members, the men and women of the SSSA “Move New York.”

As an active labor union, the SSSA’s mission is to fight vigorously to protect their members’ contractual rights and to improve their working conditions. Additionally, the SSSA provides many membership-focused benefits such as legal services, a scholarship fund, and organizes fundraisers to support SSSA members and their families. 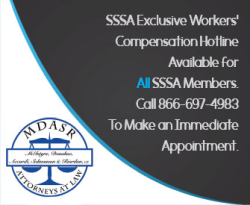 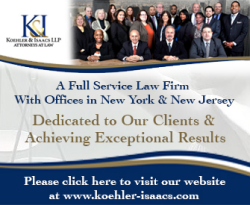 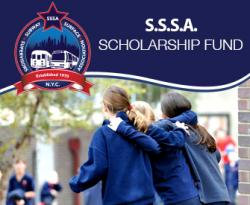